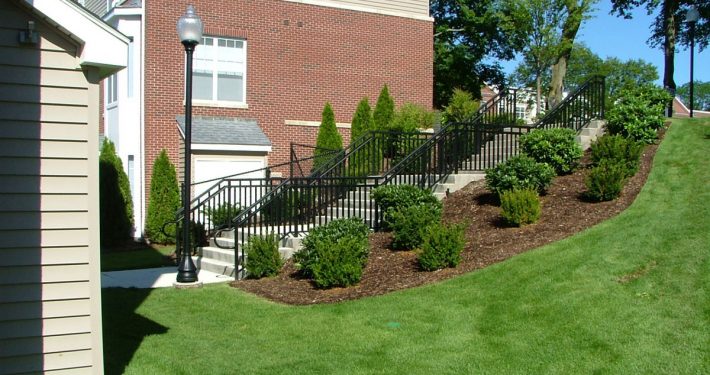 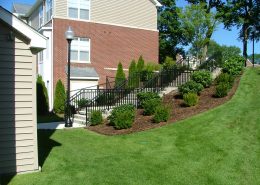 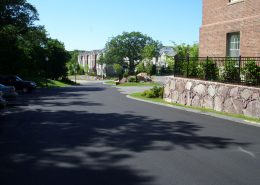 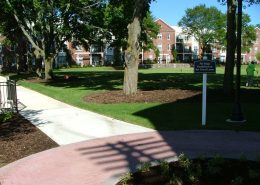 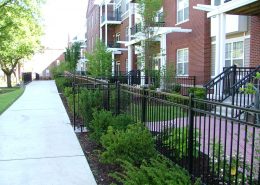 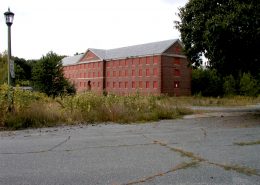 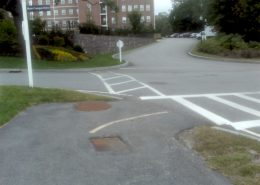 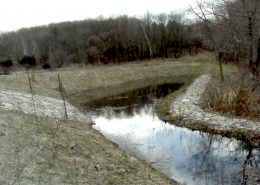 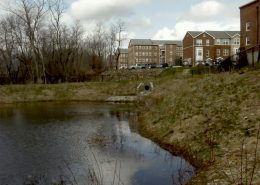 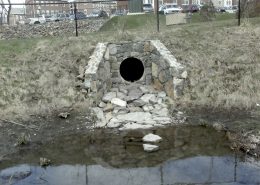 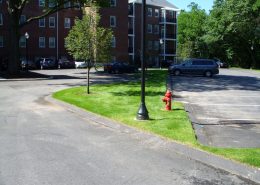 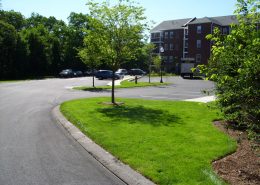 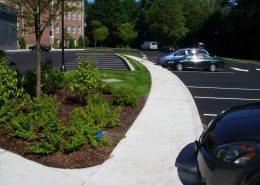 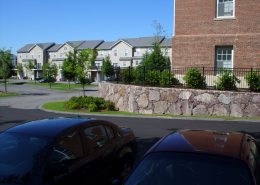 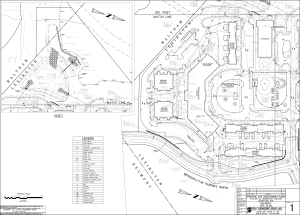 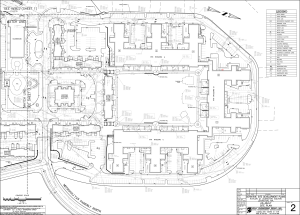 Project Overview
Avalon Lexington Hills is one of many multifamily projects in which KEG was a key part of the team. KEG has worked with AvalonBay in the successful completion of many luxury multifamily apartment projects in Massachusetts. AvalonBay owns 286 apartment communities containing over 80,000 apartment homes in 11 states and the District of Columbia. Avalon Lexington Hills is a 387 unit multifamily apartment complex located on 20 acres in Lexington MA. This project involved the redevelopment of the former Metropolitan State Hospital which was closed in the early 1990s. KEG was involved from the beginning when the RFP for designated developers was issued by the Massachusetts Division of Capital Asset Management up to the grand opening celebration. The project was an exciting transformation of a derelict hospital campus into a vibrant mixed income community consisting of town houses and apartments. The site’s historic status which consisted of the arrangement of the buildings had to be preserved and the development represented a mix of new and rehabilitated structures.

KEG was responsible for all aspects of the site design and permitting for the project including; preliminary planning, topographic and property line surveys, and provided civil/site design including site layout, grading, and utilities; coordinated transportation planning; prepared all permit applications; coordinated with the Town representatives; and represented the project through the public hearing process.

The project involved complicated local and state permitting. State permits included completion of the Massachusetts Environmental Policy Act process and DCR permitting process. The project was developed pursuant to a Comprehensive Permit under MGL Ch. 40B and included 25% affordable units. KEG has been the design engineer in many Ch. 40B projects throughout the Commonwealth and each one brings a unique set of challenges that must be evaluated and addressed.

The challenges in Avalon Lexington Hills included the design which needed to conform to the historic building arrangement, a difficult permitting process, poor soils, steep topography, wetlands resource areas, and sewer service which was provided by the City of Waltham who had just been subjected to a consent order with DEP. Each problem was addressed as it arose and the project has been a success.