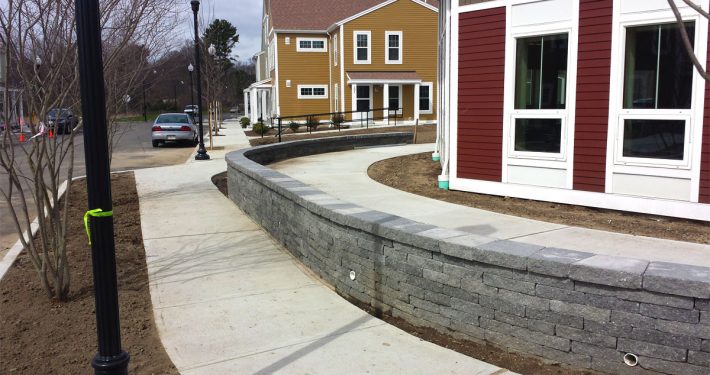 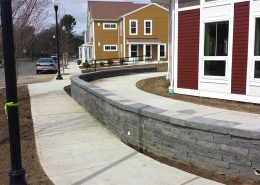 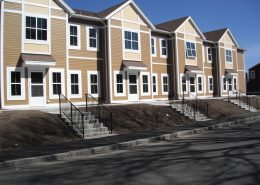 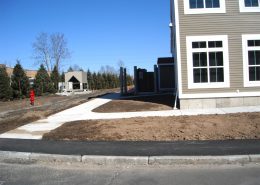 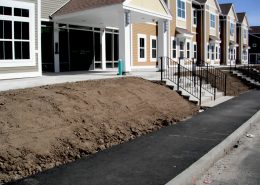 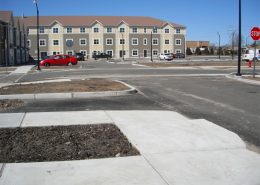 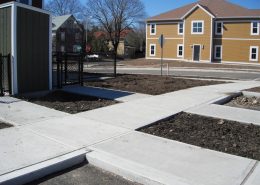 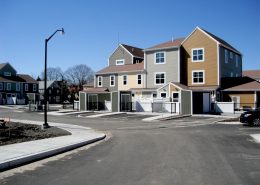 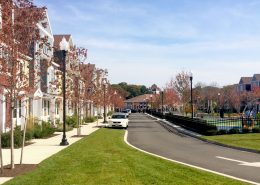 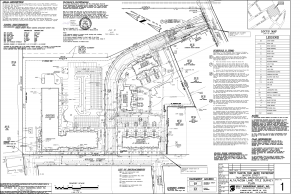 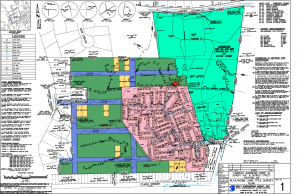 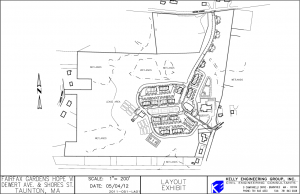 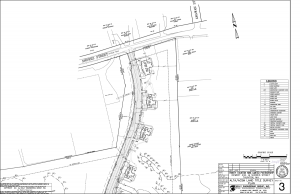 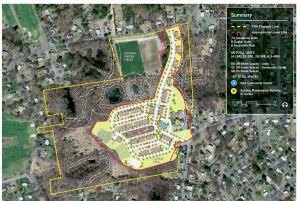 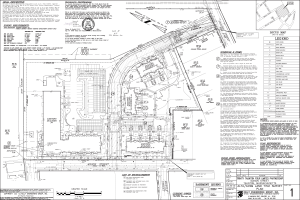 Project Overview
Bristol Commons and Lenox Green is one of many multifamily projects in which KEG was a key part of the team. KEG has worked with Trinity Financial in the successful completion of many mixed income multifamily apartment projects in Massachusetts and Rhode Island.

Bristol Commons and Lenox Green was developed in partnership with the City of Taunton Housing Authority and involved the successful acquisition a $22 Million Federal HOPE VI Revitalization grant from the U.S. Department of Housing & Urban Development, private equity resources and other public funds which were used to reconstruct the distressed 150-unit Fairfax Gardens public housing development.

Bristol Commons, consisting of total of 160 units. includes 80 townhomes and eight duplex units, as well as new site infrastructure, a new community center, community gardens, green space, a basketball court and other community amenities. The 88 units in the Bristol Commons phase include one-, two-, three-, and four-bedroom units.

KEG is proud to be a part of the team for such a transformative project which involved complicated local and state permitting. State permits included completion of the Massachusetts Environmental Policy Act process and the Mass Natural Heritage permitting process.

The challenges in the project included working with neighborhood concerns, poor soils, wetlands resource areas and community interests. Each challenge was addressed and the project successfully completed. KEG was responsible for site design and permitting for the project including topographic and property line surveys; provided civil/site design including site layout, grading, and utilities and construction and administration.