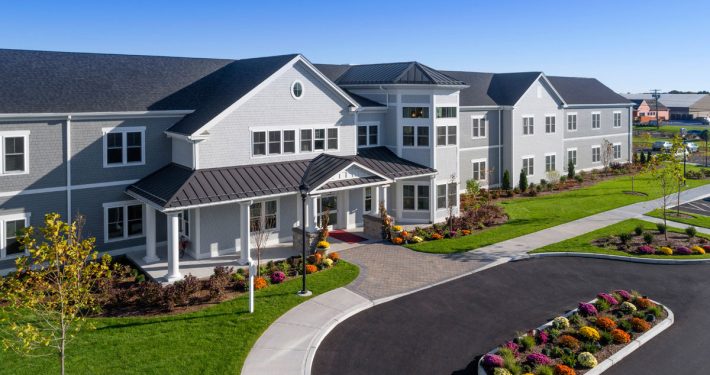 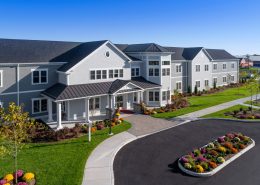 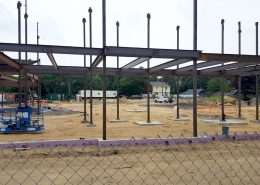 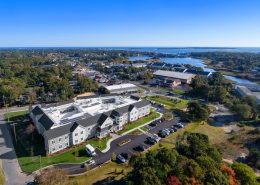 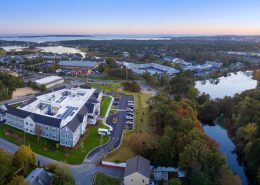 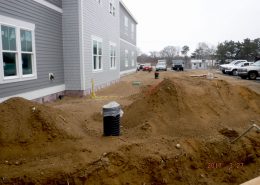 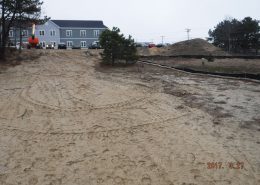 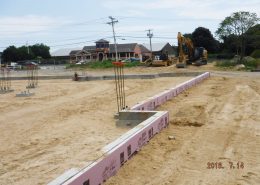 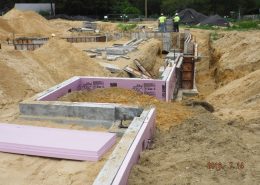 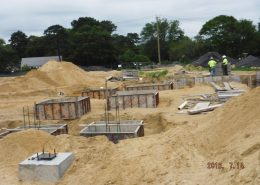 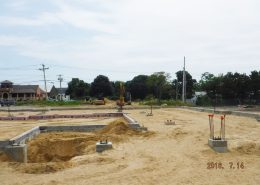 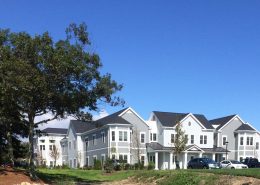 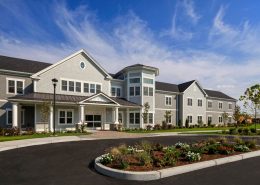 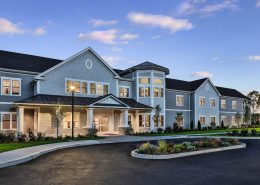 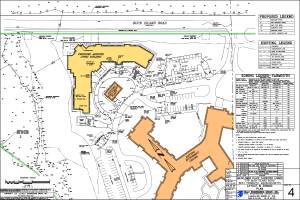 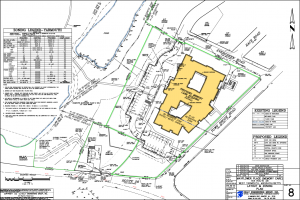 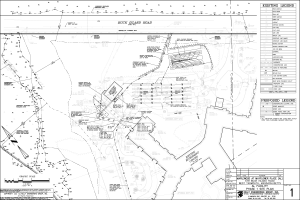 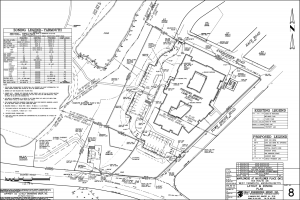 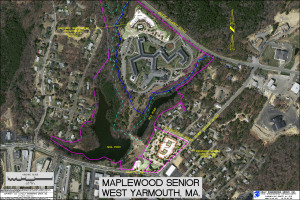 Project Overview
Maplewood Yarmouth is one of many senior living projects in which KEG was a key part of the team. KEG has worked with Maplewood in the successful completion of a number of senior living projects in Massachusetts. Based in Westport, Connecticut, Maplewood Senior Living is known for its upscale senior living residences offering a broad range of premier services and amenities, including independent living, assisted living, memory care and skilled nursing and rehabilitation. Maplewood Yarmouth is senior living campus that includes independent living, assisted living, memory care and skilled nursing facility. The project meets a demonstrated need for senior living on the mid Cape. The Memory Care facility is located on the former site of the Mill Hill Club, a well-known and popular night club since the 1950’s. The club had been closed for a decade and was in disrepair. The project transformed this site on Route 28 and helps reposition Route 28 as the gateway between Yarmouth and Hyannis.

KEG was responsible for all aspects of the site design and permitting for the project including topographic and property line surveys; provided civil/site design including site layout, grading, and utilities; coordinated transportation planning; prepared all permit applications; coordinated with the Town representatives; and represented the project through the public hearing process.

The challenges for Mayflower Yarmouth included Cape Cod Commission permitting and neighborhood opposition, the abandonment of Mill Hill Road, a public roadway and the existence of Mill Pond. The facility opened in 2017.